God calls his people to holiness, that is separation from anything corrupted.  He is holy and he has set us apart for his holy purposes.  Most homes have special things that are set apart for special purposes.  Growing up as a child in my parents home we had a set of fine crystal glassware to be used only for very special occasions.  These glasses were set apart from the commonplace and you would hear it from my mom if they even came close to harms way.  Now as an adult in my own home we have a model train set that only comes out of the closet at Christmas time.  We have set it apart from regular use in order to keep it special and my kids hear it from me if it is not kept safe.  God is also set apart, holy, by the very nature of who he is.  And He has also set apart his redeemed people in his eyes.  And now he calls us to live as set apart, just as he sees us.  For example in the Old Testament God commanded Israel to remain holy and set apart through various marriage regulations and now in the New Testament era He commands Christians to only marry Christians, 2 Corinthians 6:14.

Nowhere is the call to holiness and separation from the world as painfully illustrated as in Ezra 10:1-4 (WEB).  We read,

1) Now while Ezra prayed and made confession, weeping and casting himself down before God's house, there was gathered together to him out of Israel a very great assembly of men and women and children; for the people wept very bitterly. 2) Shecaniah the son of Jehiel, one of the sons of Elam, answered Ezra, "We have trespassed against our God, and have married foreign women of the peoples of the land. Yet now there is hope for Israel concerning this thing. 3) Now therefore let's make a covenant with our God to put away all the wives, and those who are born of them, according to the counsel of my lord, and of those who tremble at the commandment of our God. Let it be done according to the law. 4) Arise; for the matter belongs to you, and we are with you. Be courageous, and do it."

The thought of sending one's wife and children away is almost inconceivable, but such was the radical resolve and committment of the Jews returning from the exile who learned their lesson to do things God's way at all cost.  So it could be expected that the new Christians of the first century returning to God through Jesus Christ would have the same question about what to do with their unbelieving spouses and children.  Would God call Christian men to send their unbelieving wives and children away in order to obey the even more glorious revelation of the holiness of God evident in Jesus Christ?  The standard of Christ under the New Covenant is even higher than the demands of Moses!  The truth of Christ no doubt introduced painful circumstance to many marriages as believers worshipped a crucified Christ.  Their unbelieving spouses must have thought and still do think this is utter foolishness.  Ending the painful union of belief and unbelief may have been inviting for many.

So unlike the Jews returning to God under the Old Covenant, the New Covenant people of God are not permitted to divorce their husbands or wives because of their unbelief.  We might think that since the call to holiness is even more radical as followers of Christ that our separation from unbelieving spouses should even be swifter.  One thought is that even though the Christian call to holiness is even more radical, the grace of God under the terms of the New Covenant is likewise more radical.  The powerful grace of God in Christ reveals to us just how Holy God can be intimately united in fellowship with sinful man.  And so that same grace protects a believer who finds themselves united in marriage to an unbeliever.  The Scripture is clear that a Christian should never begin a marriage with a non-Christian.  However, if we find ourselves married to an unbeliever, whether by becoming a Christian after marriage or a by wrong choice in the past, we can trust that God is in control and continue to love our spouse as long as they are willing.  For the sake of the believer God has sanctified the unbelieving spouse and children, not that they are saved and Christian, but that the believer is free to fellowship with their family without fearing corruption even though they remain in unbelief.

Two final reflections:  The radical committment to God and holiness observed by Jews and Christians in days past placing God's command above their spouse and children is striking.  Our present generation has made idols of everything including marriage and family.  We are experts at getting our our way in God's name.

However, the Lord's command to remain united in married, even to unbelievers, is a vivid parallel of Holy God's gracious choice to unite himself permanently to sinful man through the cross.  What a wonderful husband we have in Christ!  He is committed to our holiness and will never leave us despite our sin. 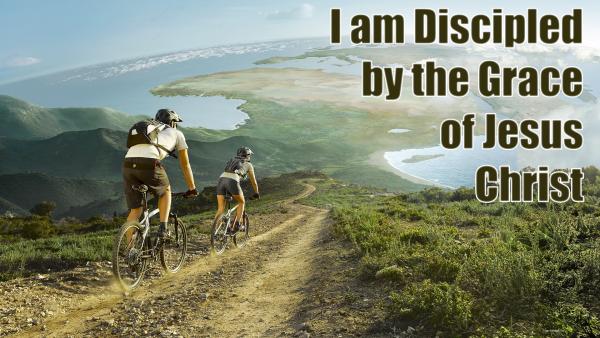 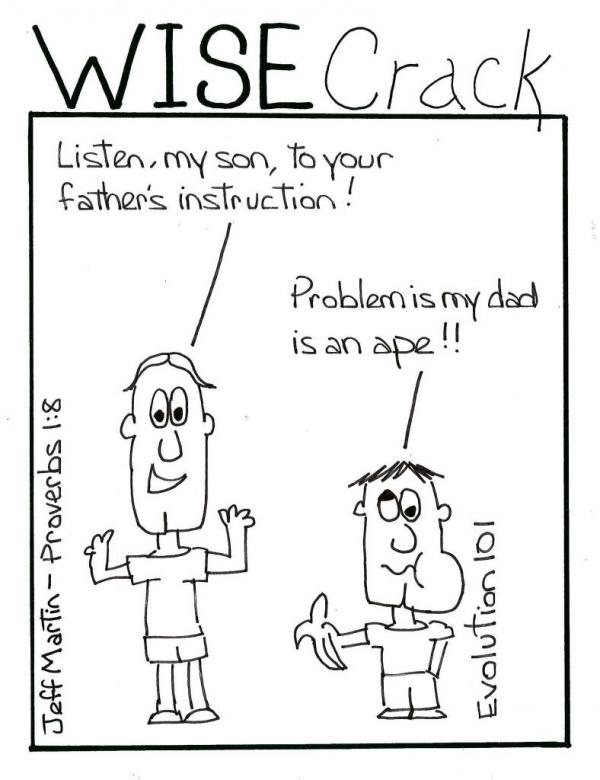 He Went To Jerusalem
Optimistic Study Guide
Your Theory about the Goats... Is it Really Possible? Matthew 25:31-46
Good Websites
ALL for PART
Not Written in the Book of Life from Creation?
Happy Hypocrites!
END_OF_DOCUMENT_TOKEN_TO_BE_REPLACED