Skip to main content
Several years ago I saw the movie Brave Heart staring Mel Gibson cast as William Wallace who leads Scotland in revolution against the tyranny of British rule.  The fervor of Wallace-Gibson is heated white hot when the British rape and murder his new bride and so he leads Scotland into bloody battle against the British.  If there ever was a just war this would be it, as a husband rises to vengeance against his wife's murderers and Scotland's cruel oppressors.  After many battles the revolutionary leader Wallace-Gibson, is eventually caught and grossly disemboweled while bound to a cross shaped platform.  He dies a hero and a martyr.
The movie has an incredible appeal to the protective nature within men and husbands.  As my own emotions boiled during the movie I myself was ready to follow Wallace-Gibson into battle, as were many of my Christian friends.  However, over the years I have reflected further and have found a stark contrast between the "Brave Heart" of Wallace-Gibson and the "Braver Heart" of Elisabeth Eliot.
Consider that Elisabeth also lost her spouse, Jim, to cruel ignorant savages in South America.  No doubt Elisabeth's love for Jim could have evoked similar passions for vengeance as that of Wallace-Gibson.  She could have raised of a fervor of indignation in America to bring those wretches to a wretched end!  However, those who know the story remember that Elisabeth, by the grace of God, sought out her husband's killers in order to do battle with their fear and ignorance... not with guns, but with grace and the good news of Jesus Christ.  With God's help she conquered her passions for vengeance, forgave the unforgivable, and led her enemies to faith in Christ.
Elisabeth Eliot deserves the title of "Braver Heart" in my book. And not only does Elisabeth Eliot deserve this title, but the other women in her group that lost their husbands or any Christian throughout history that has suffered evil without returning evil, but good. Christian beware that you are not sucked into believing that American pop culture is Christian in anyway or that you are tempted to believe that movies like Brave Heart are a place to learn Christian ideals.
Jesus said in Luke 10:3 (WEB), "Go your ways. Behold, I send you out as lambs among wolves."  Everyone agrees that there are wolves in the world! But are there any lambs in American churches ready to follow the example of Elisabeth Eliot into Christian battle?
Created 12/15/04, Revised 11/26/15 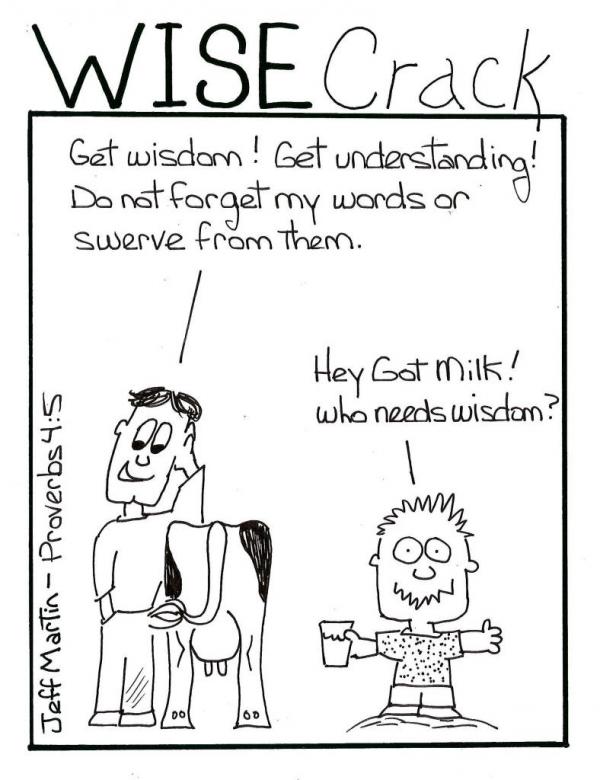 Appendix
Arminian & Calvin Only?
Hosea 11:3-4, The Scripture That Ripped My Proud Heart To Shreds
Proverbs 21:09
Revelation 22:12-21, Give You Revelation? Repent of Sexual Immorality While You Have Time
A Look at the Book of Philippians
Matthew 25:31-46
END_OF_DOCUMENT_TOKEN_TO_BE_REPLACED