7) Elisha came to Damascus; and Benhadad the king of Syria was sick. He was told, "The man of God has come here."
8) The king said to Hazael, "Take a present in your hand, and go, meet the man of God, and inquire of Yahweh by him, saying, 'Will I recover from this sickness?' "
9) So Hazael went to meet him, and took a present with him, even of every good thing of Damascus, forty camels' burden, and came and stood before him, and said, "Your son Benhadad king of Syria has sent me to you, saying, 'Will I recover from this sickness?' "
10) Elisha said to him, "Go, tell him, 'You will surely recover;' however Yahweh has shown me that he will surely die." 11) He settled his gaze steadfastly on him, until he was ashamed. Then the man of God wept.
12) Hazael said, "Why do you weep, my lord?"
He answered, "Because I know the evil that you will do to the children of Israel. You will set their strongholds on fire, and you will kill their young men with the sword, and will dash their little ones in pieces, and rip up their pregnant women."
13) Hazael said, "But what is your servant, who is but a dog, that he could do this great thing?"
Elisha answered, "Yahweh has shown me that you will be king over Syria."
14) Then he departed from Elisha, and came to his master, who said to him, "What did Elisha say to you?"
He answered, "He told me that you would surely recover."
15) On the next day, he took a thick cloth, dipped it in water, and spread it on his face, so that he died. Then Hazael reigned in his place.

In this ancient account, Hazael treacherously murdered Benhadad King of Aram who was an enemy of Israel, using water boarding, apparently an old and new means to torture and kill. Hazael then assumed leadership of Aram using his power to successfully war against Judah and Israel.
Elisha wept for God’s people.
Created 6/15/08, Revised 11/26/15 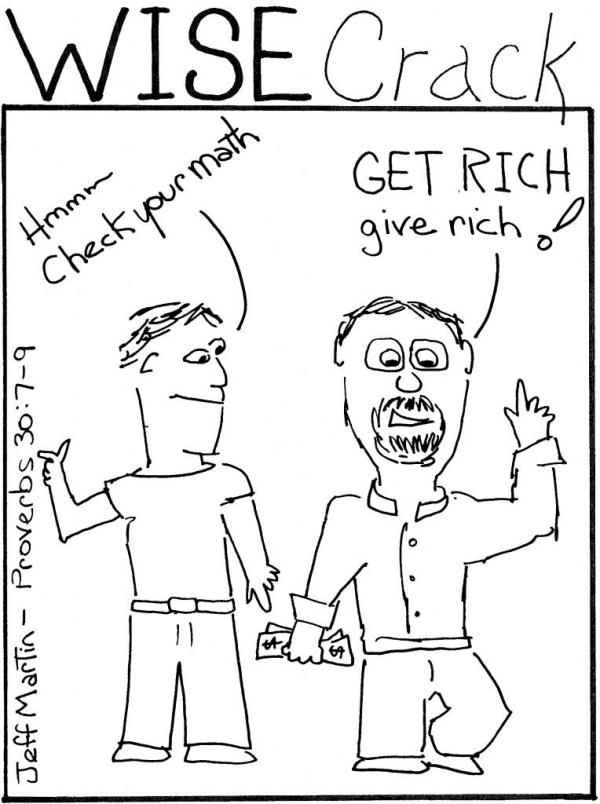 Three Dangerous Ways to Lose Your Religion
Matthew 18:1-4 and more, Good to Great or to Grace?
Evangelicaluniversalist.com discussion
Timothy(1) 6:12, 1 Corinthians 9:24, 2 Timothy 4:7, Fight and Run!
But ya gotta accept it!
Luke 16:15, On Ships and Supermodels
Proverbs 20:18
END_OF_DOCUMENT_TOKEN_TO_BE_REPLACED