Skip to main content
I have had the privilege and challenge of discipleship by Christians from several Church traditions. I am privileged because God has shown me loving correction and teaching through these brothers. Moreover God has used these brothers to introduce me to powerful doctrines that I would never have heard otherwise. For example I was directed to study Ephesians and learned that God elected to save us from before the foundation of the world apart from even our consciousness, much less our works. This doctrine was to me like a triple dose of Syrup of Ipecac for the soul, a revolting medicine to empty the bowels of hypocrisy. Brothers, there is no other doctrine like it to propel a rebel sinner to lay his life, even all of mankind’s history, naked before Holy God. Swallow it for yourself and be cured!! I was also encouraged to study God’s covenants with man to learn that the Christian now stands under a new and better covenant. Yet strangely enough some prefer to remain at Mount Sinai under the old covenant. Paul himself expresses appall about this in Galatians 3:1-5. Also challenging has been becoming sincere friends with those of various church traditions without simply over looking important differences. God help us press toward a fellowship that upholds the word of Christ! In this paper I would like to discuss my views of another powerful doctrine that I maintain from the Alma Mater church of my youth. To be specific what are the weapons of the Christian’s warfare?
An Introduction to War
You can join the military and learn much about the theories of warfare. However, there is one important fact about war that can only be learned from Ephesians 6:12 (WEB).

Notice there are two wars raging across the world. The first is war between men. The second is war between Satan’s forces and mankind. Enough said for now.
The Bloody God of Battle in the Old Testament
Many pacifists imagine that God is appalled at the death of men in warfare. I argue instead that God is also the God of bloody battles! In Genesis Chapter 14 our father Abraham led 318 armed men into battle to rescue Lot. Joshua, Israel’s leader, was commanded by God to destroy the Canaanite men, women, young, and old, leaving no survivors. Judges is filled with stories of mighty men fighting pagan nations by the will of God. Elijah, the prophet of God, slaughtered 450 prophets of Baal in the Kishon Valley. Consider David, a man after God’s own heart! David killed Goliath. David killed 200 Philistines as dowry for his first wife. David became so famous that people sang, “Saul has slain his thousands and David his tens of thousands.” Yet, as a foreshadowing, David was prohibited from building the temple because he was a man of war. Finally we read in Psalm 104:29, “you take away their breath: they die, and return to the dust.”  Friend, God is not afraid of death. In fact, God himself is the cause of all death, including death in war. Each of us will die on the day of his choosing by the means of his choosing. Of course if your faith is in God you can take great courage that Christ will be with you even in your death.
God’s Commission to the State in the New Testament
Other pacifists would argue that God ordained war in the Old Testament, but not in the New Testament. Yet a brief study of Scripture will reveal that this answer is incomplete. Consider Romans 13:1-5 (WEB),

1) Let every soul be in subjection to the higher authorities, for there is no authority except from God, and those who exist are ordained by God. 2) Therefore he who resists the authority, withstands the ordinance of God; and those who withstand will receive to themselves judgment. 3) For rulers are not a terror to the good work, but to the evil. Do you desire to have no fear of the authority? Do that which is good, and you will have praise from the authority, 4) for he is a servant of God to you for good. But if you do that which is evil, be afraid, for he doesn't bear the sword in vain; for he is a servant of God, an avenger for wrath to him who does evil. 5) Therefore you need to be in subjection, not only because of the wrath, but also for conscience' sake.

3) For though we walk in the flesh, we don't wage war according to the flesh; 4) for the weapons of our warfare are not of the flesh, but mighty before God to the throwing down of strongholds, 5) throwing down imaginations and every high thing that is exalted against the knowledge of God and bringing every thought into captivity to the obedience of Christ.
2 Corinthians 10:3-5 (WEB) 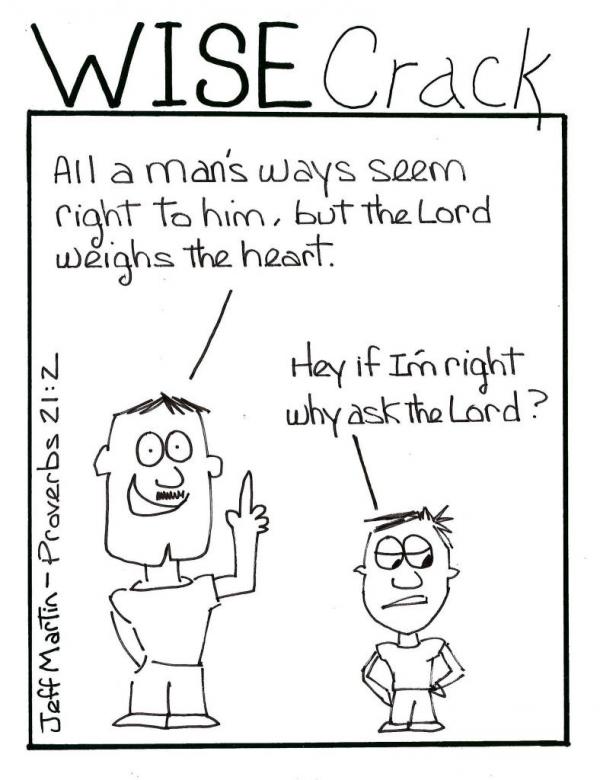