Skip to main content
In my country the golden calf of our ideology may very well be the freedom of speech or the right to speak freely. Perhaps the emphasis of this ideal was born out of the persecution of many Christians in Eastern and then Western Europe in times past as Christianity spread from its roots in the Middle East. This is no surprise because the gospel of the grace of Christ has always met resistance, more or less, since its inception. Men sought ways to control this conflict and all conflicts as world population and Christian belief grew into the Western Hemisphere. The people of the United States thus stamped freedom of speech into the very foundation of their government.
Though cardinal to many human governments you would be hard pressed to prove that this is an inalienable human right from the Scripture. Unfortunately the freedom of speech granted by governments has not necessarily advanced the cause of Christ.  Consider that too often we may simply use our freedom of speech as both a license to preach our faith at one moment and to preach our fancy at another. I know I have not always been an honorable ambassador for Christ. Sadly, my freedom of speech has too often been used to put down or condemn others. I do not want freedom to do that.
Consider also that our freedom to speak is powerless to change an unbeliever’s heart toward God at all.  I spoke graciously to a colleague about Christ once and, though they thanked me, the next day the boss told me that they requested that I never speak to them about religion again. My freedom of speech could not change their heart.  What value is powerless freedom?  Oh, I could have hired a lawyer and pressed my right to speak freely!  After all, many exercise their rights to speak freely about drinking and sex at the workplace.  Certainly the United States court would defend my right to speak freely about Christ!  I could have done this, but Christ would never. Instead, he weeps that men would know him to be a compassionate friend and savior.  Relationships like this are not built on points of law in courtrooms, but in the blood, dirt, and tears at the foot of the cross.
Consider, finally, that it does not matter whether governments grant me freedom of speech or not. Rather, I am bound by Christ to proclaim the good news that he has paid the entire sin debt for mankind. I am enslaved to this mission whether permitted by free speech or not. No law of man can supersede it. No law of man can stop it. In fact, I wish instead that God would take away my freedom to engage in meaningless, harmful, and ineffective speech and bind my speech to the sole purpose of the gospel.  Oh that my speech would be meaningful, helpful, and effective in pointing people to Jesus our truly compassionate savior and friend.
Apostle Peter exhorted I Peter 4:11a (WEB),

If anyone speaks, let it be as it were the very words of God... 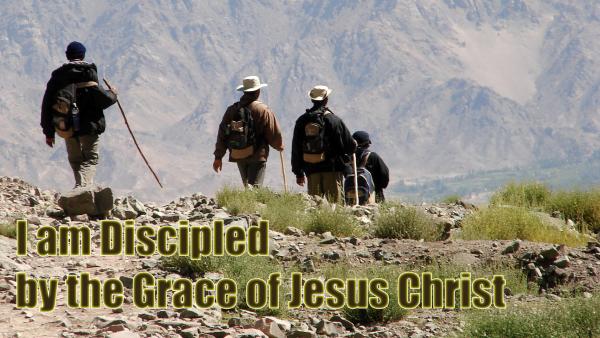 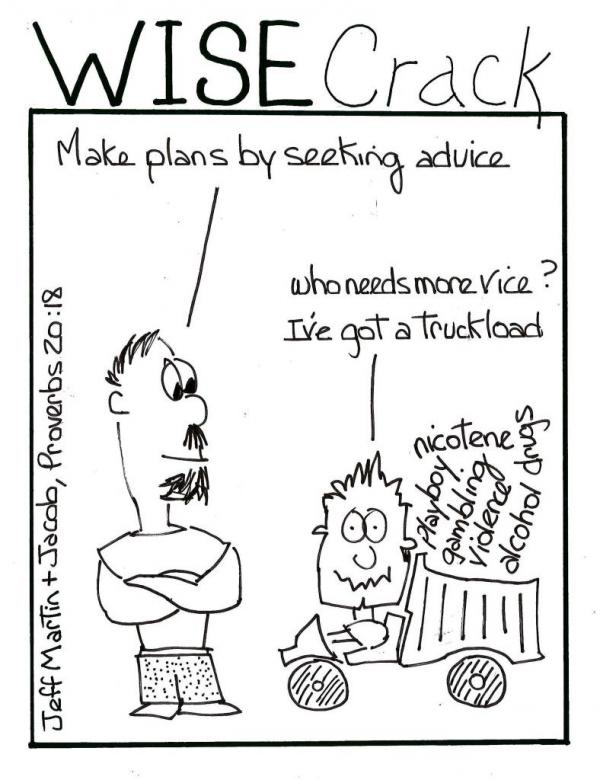 Proverbs 16:1-7 and the Art of Motorcar Repair
PART for ALL
Salvation Inception
Lions Roar
Isaiah 48: 1-6, Would you give God an Oscar Award?
Wait Another Minute!
Savior of the World!
END_OF_DOCUMENT_TOKEN_TO_BE_REPLACED