"York quietly went through basic training and then in the spring of 1918 spoke to an officer about his continuing objection to war. York’s sincerity was obvious and he was taken to see Major George Edward Buxton, the battalion commander.  Buxton and York spent a long night discussing the Bible. Buxton pointed to Jesus’ instruction that the apostles should carry swords (Luke 22:36); to Jesus’ statement that earthly kingdoms, unlike Jesus’ spiritual kingdom, do fight (John 18:36); and to the obligation for Christians to give governments the 'things that are Caesar’s.' Finally, Buxton read York Ezekiel 33:1-6, in which God told the prophet to tell the people to listen for the watchman’s trumpet, and to take warning when an armed invader comes"

Sergeant York – Great Hero of the Great War, by Kopel

York reflected on these arguments, changed his objections, and became a WWI hero, yet are Buxton’s arguments sound?

35) He said to them, "When I sent you out without purse, wallet, and shoes, did you lack anything?"

36) Then he said to them, "But now, whoever has a purse, let him take it, and likewise a wallet. Whoever has none, let him sell his cloak, and buy a sword. 37) For I tell you that this which is written must still be fulfilled in me: 'He was counted with transgressors.' For that which concerns me has an end."

He said to them, "That is enough."

Buxton raises a hard question here.  Why did Jesus tell them to buy swords?  Were the swords to advance his kingdom?  Jesus’ rebuke in Matthew 26:52-54 and Paul’s mandate in 2 Corinthians 10:3-4 say 'no'.  Was Jesus encouraging them to join the Roman army? Hardly! We see immediately following the instruction to buy swords God purposed that Christ be numbered with transgressors. Simply, the swords were part of God’s plan to help 'number Christ among transgressors' and thus facilitate his crucifixion.  Furthermore, the disciples didn’t even need to buy swords because they found two and Jesus said that was enough, but enough for what purpose?  I answer this question in my Zinger titled, Luke 22:38, That is Enough.

This Scripture proves the point of those laying down the steel sword in order to fight with the sword of the Spirit, NOT Buxton’s point.  Yes the kingdoms of earth wage war, but Biblical studies prove that Christians are citizens of a higher kingdom, Philippians 3:20.  Sure we are still earthly citizens and subject to national laws, except at a few critical points: 1) our authority to preach the gospel (Acts 5:29), 2) the reason we pay taxes (Matthew 17:26-27), and 3) our conscription to spiritual warfare in lieu of earthly warfare (Ephesians 6:12).

Buxton, no doubt, is unfamiliar with the change of covenant from the old to the new.  If he were familiar he would see that the application of Ezekiel’s Old Covenant words to the Christian today, if there is any application, has nothing to do with civil military service, but instead with the New Covenant commission to spiritual warfare and disciple-making.  The Christian who does not preach the gospel and warn his fellow man of the judgment to come will himself be accountable for the unsaved and subject to judgment! How ironic that most Christians are easily misled by Buxton and York in pursuit of the accolades in earthly battle, while being pacifists in spiritual battle.  Soldier, have you shared your faith this week?  Have you rebuked a brother too close to enemy lines?  Be warned that our military commander Jesus Christ is returning and you will face his court martial if you are found to be AWOL!

In Matthew 22:21 (WEB), Jesus teaches us to pay taxes in order to "Give therefore to Caesar the things that are Caesar's."  Yet have you "given to God what is God’s?" Have you given your life in obedience and served your countrymen with an understanding of the gospel of Jesus Christ?  Simply put Buxton uses proof texts from the Bible to defend his preconceived opinion.

Of course if you do not agree with me an alternative analysis is found here. 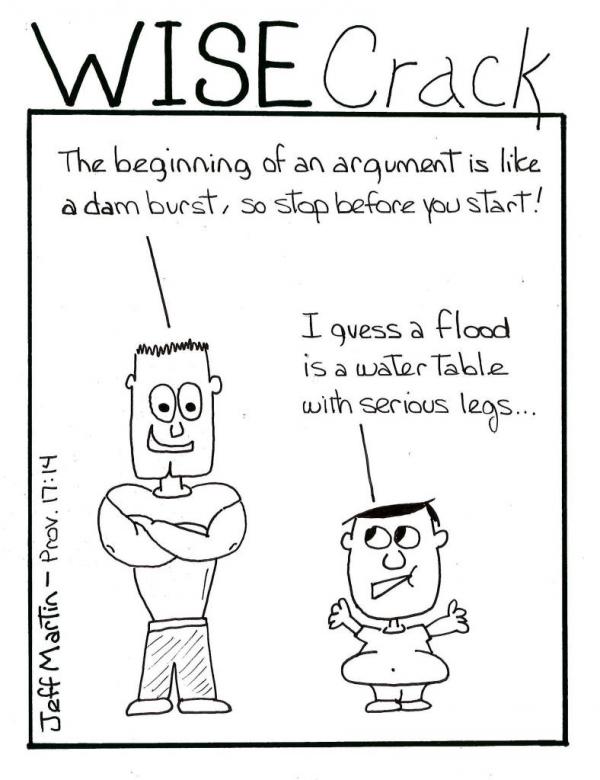